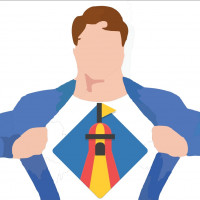 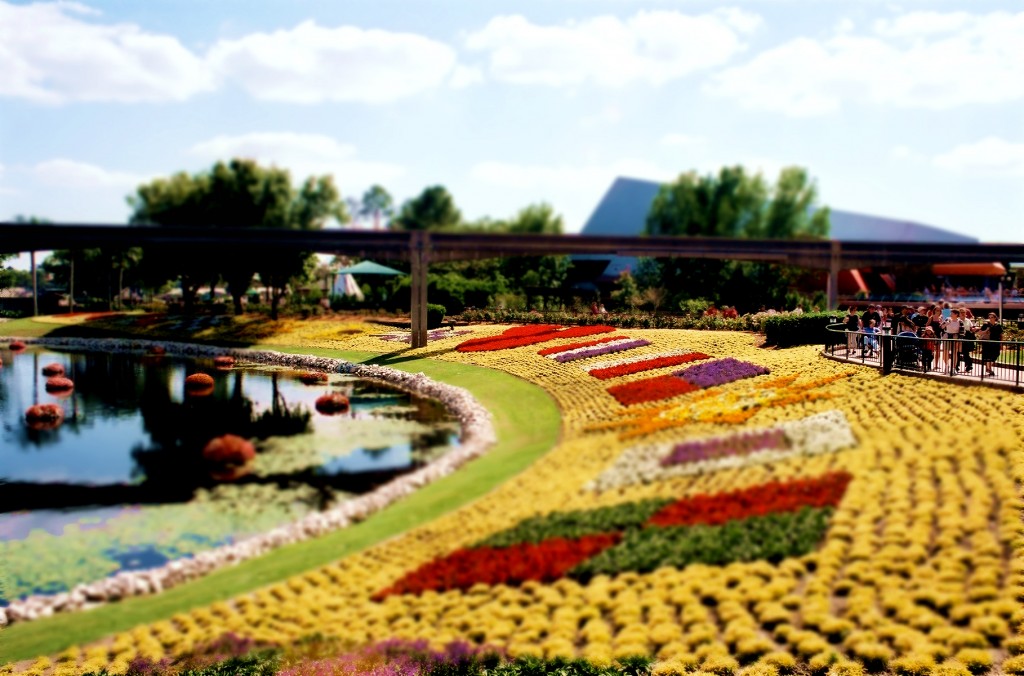 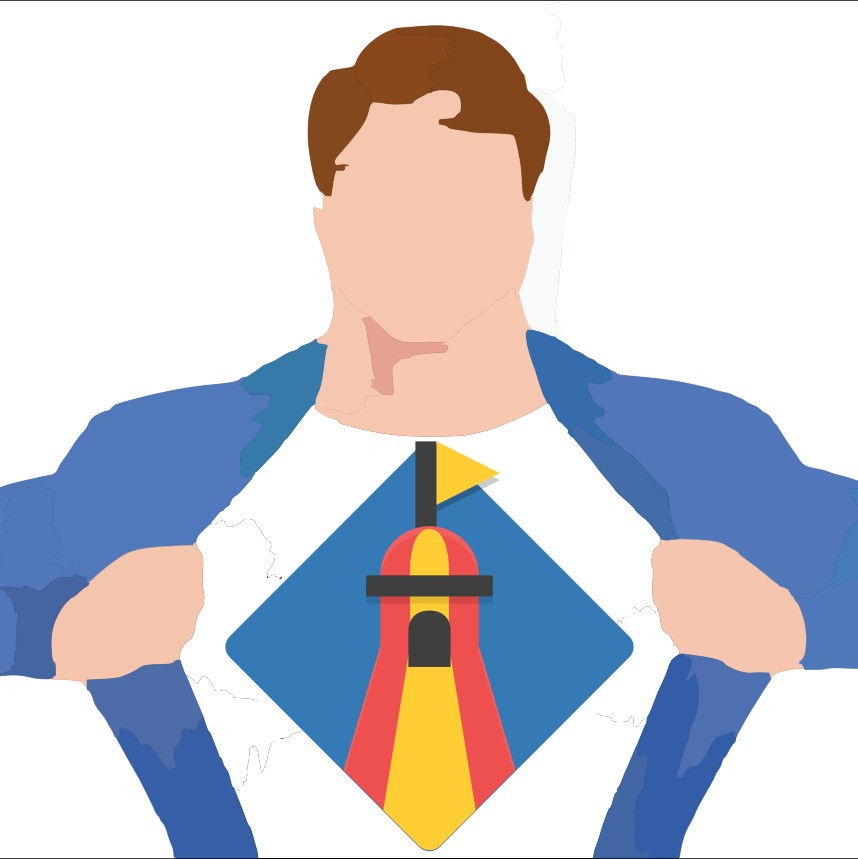 Hi, welcome to my profile page.
I'm Michael, your site administrator and creator of MoT gaming.
We welcome all members to our community as long as our rules are observed and respected.

#ParkManager in all game servers.

This is a sad story! #deadparks

Streaming live this afternoon on our Facebook. Watch or Join in, Gaz O'Grafter is building/grafting already.

We now have our own "Wiki" module that allows everyone to join in and edit what needs correction.

A community-driven repository of plug-ins for OpenRCT2

Check out this site for all the new plug-ins available to use.

Gaz O'Grafter have you read this article? There is some good information here.

Hello and good Friday to everyone.

Ever wonder if the MOT servers are online while you're having a problem connecting?

You can always access this link to check game server status'. #gameserverstatus

Check out this WIP! Gaz O'Grafter this is some nice work! #july2020map

Way back when in early 2017, I built a small Ancient Rome themed area on one of MoT's servers. I decided to screenshot it due to the effort I put into my Circus Maximus-esque Go-Carts.

Since Server 0 reset to a grid format, I decided to bring this relic from the past back at build upon it. I started with the 'Circuit Maximus' (Clever pun name is clever!) and developed what I'm most proud of in this particular build, the Colosseum. This was the first time I extensively used the tile inspector after finally realising it's potential, so I'm very pleased with the result. After That I simply did what I do and grafted away at a Roman forum, and a Nile to separate the area before building a Great Pyramid and finishing off the remaining open areas in Egypt. 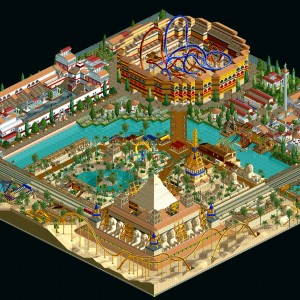 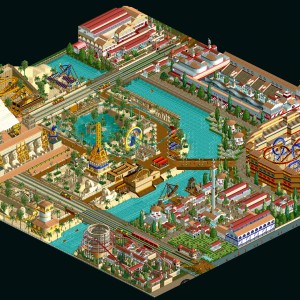 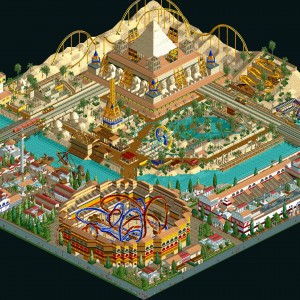 Ever wonder if the MOT servers are online while you're having a problem connecting? You can always access this link to check game server status'. #gameserverstatus

Man Of Teal is now accepting new builders to the server and website.

When member/admins want to video and or voice chat...

My Ads
The job would involve checking the main website to approve members after they create a profile with a valid email address.

Search
Are you sure?
Please, enter a value here