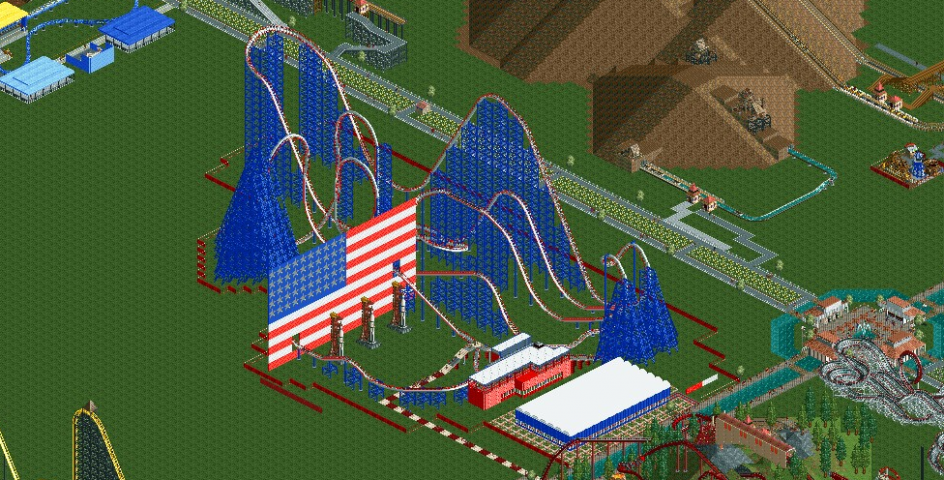 Hoping to build awesome roller coaster creations with the community! Not a fantastic builder with YEARS of experience, but I know the workarounds of building an effective and decent roller coaster and using scenery to achieve good stats for those creations. I'm part of another Discord community, but I'm always willing to join another community and share my experience with multiple groups of people! I can't wait to meet everyone and see what their creations are! 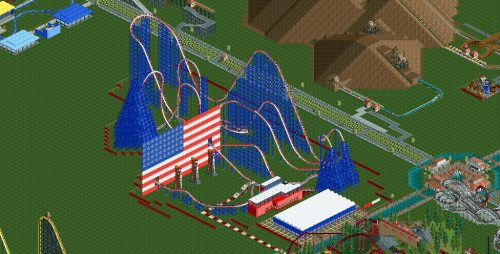 "Skull & Bones' Terrifying Ride" is my first "REAL" attempt for creating something in this community, as well as the first thing I've posted on here! It's *most likely* not the most fantastic thing you've seen all day, but I am open to constructive criticism, as well as (any) positive comments about this build! Time spent on future creations will increase even if not many people comment on this one. This is the rough beginning to my time in this community, so bear with me on these first couple creations built on the MoT servers! To see the other angles of the ride, just pop by the Induction Server while this particular map is still up. Enjoy!

P.S I wasn't sure how to get a good high-res picture of the full creation, so I did what I could to capture the entire layout, as well as its stats (if anyone is interested in that). Also ignore the small building towards the bottom of the first image; that's just a random foot court someone built that I didn't see until after my creation was complete. xD 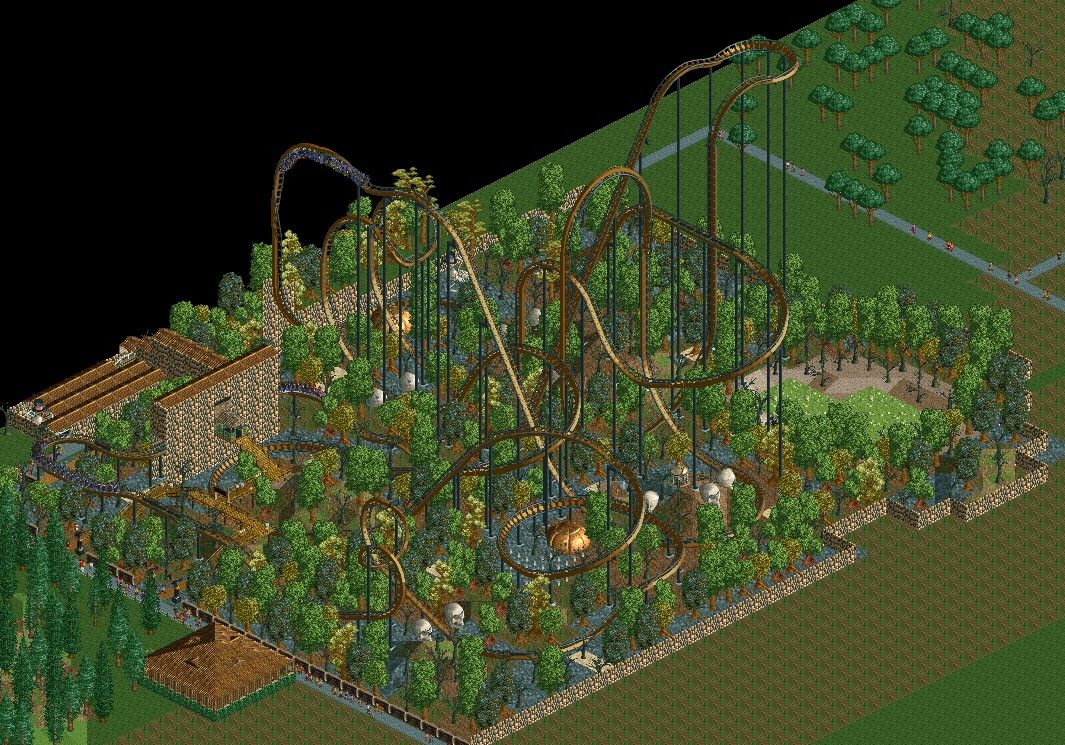 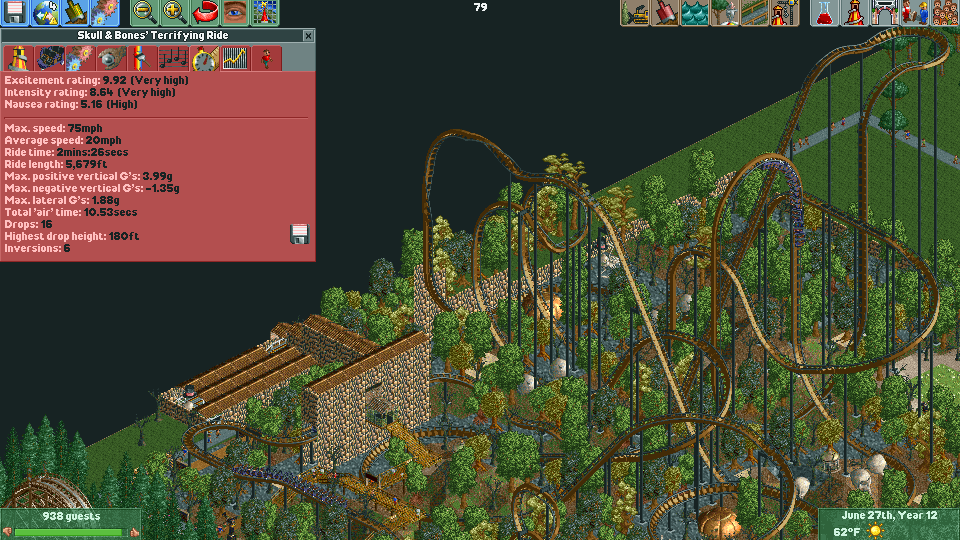 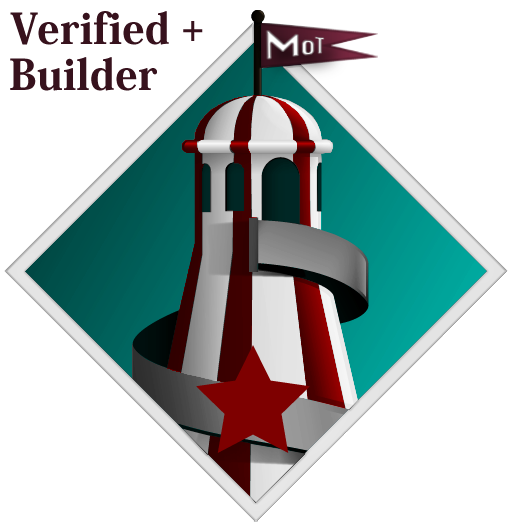 Park Manager
My Posts
"Skull & Bones' Terrifying Ride" is my first "REAL" attempt for creating something in this community, as well as the first thing I've posted on here! It's *most likely* not the most fantastic thin

Search
Are you sure?
Please, enter a value here