Just a little something to finish of this map's final days on the server. Thought I'd dabble in experimenting with larger structures and buildings around a set of duelling coasters. And I suppose it tied in with the American theme of the server's entrance area.

Happier with some designs than others but that's the whole point of experimenting right?

(Yes, it's named after the Sonic Adventure 2 stage and song of the same name :P, I was listening to the song whilst building it.)

p.s. There's also a sneaky reference to my hometown's football team at the park stadium too... and someone's lost their ball in the thickets!) 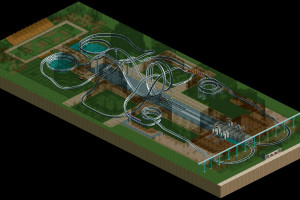 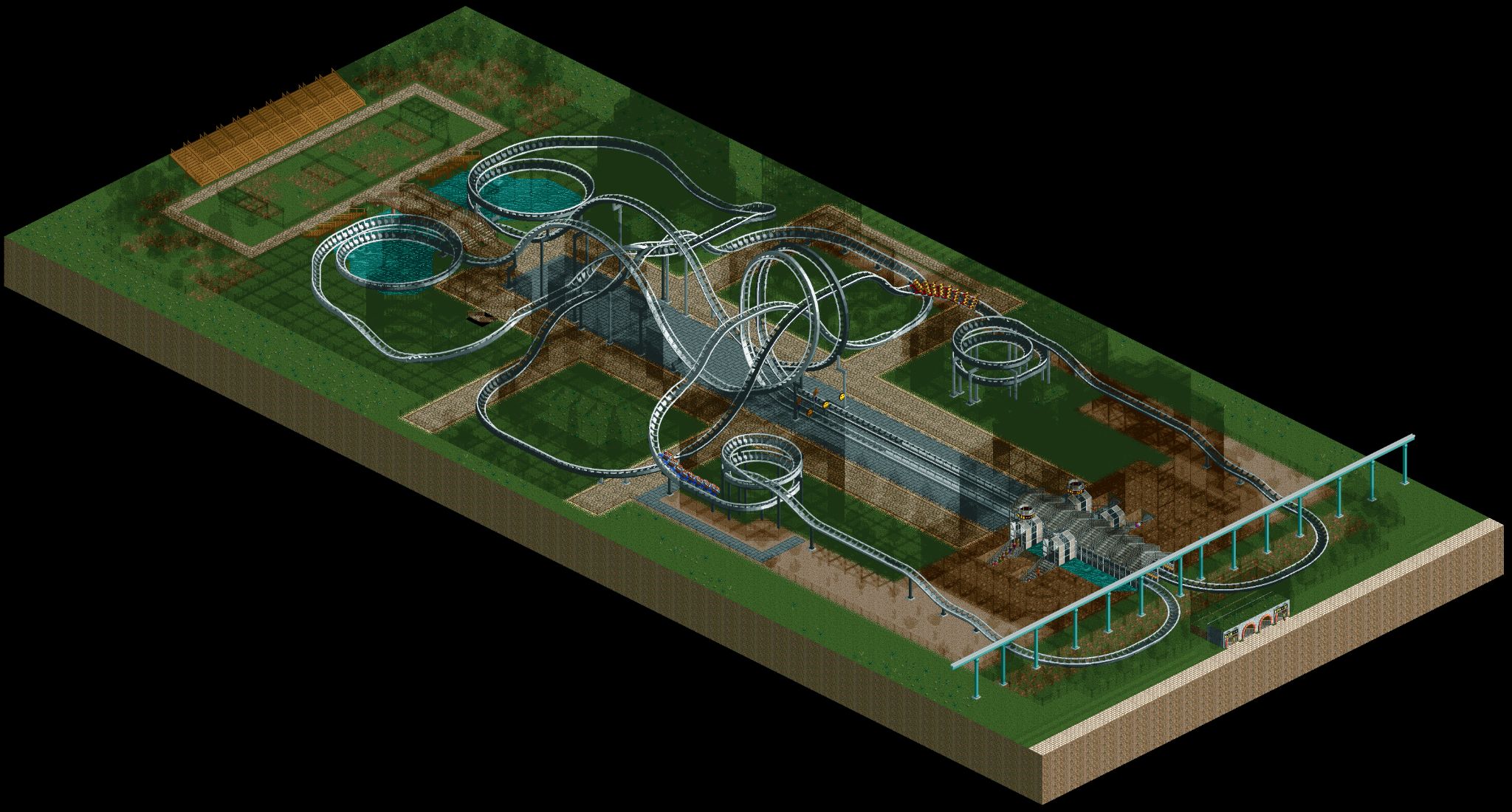 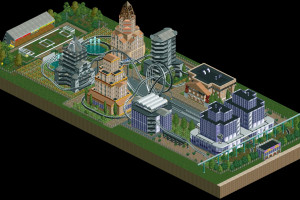 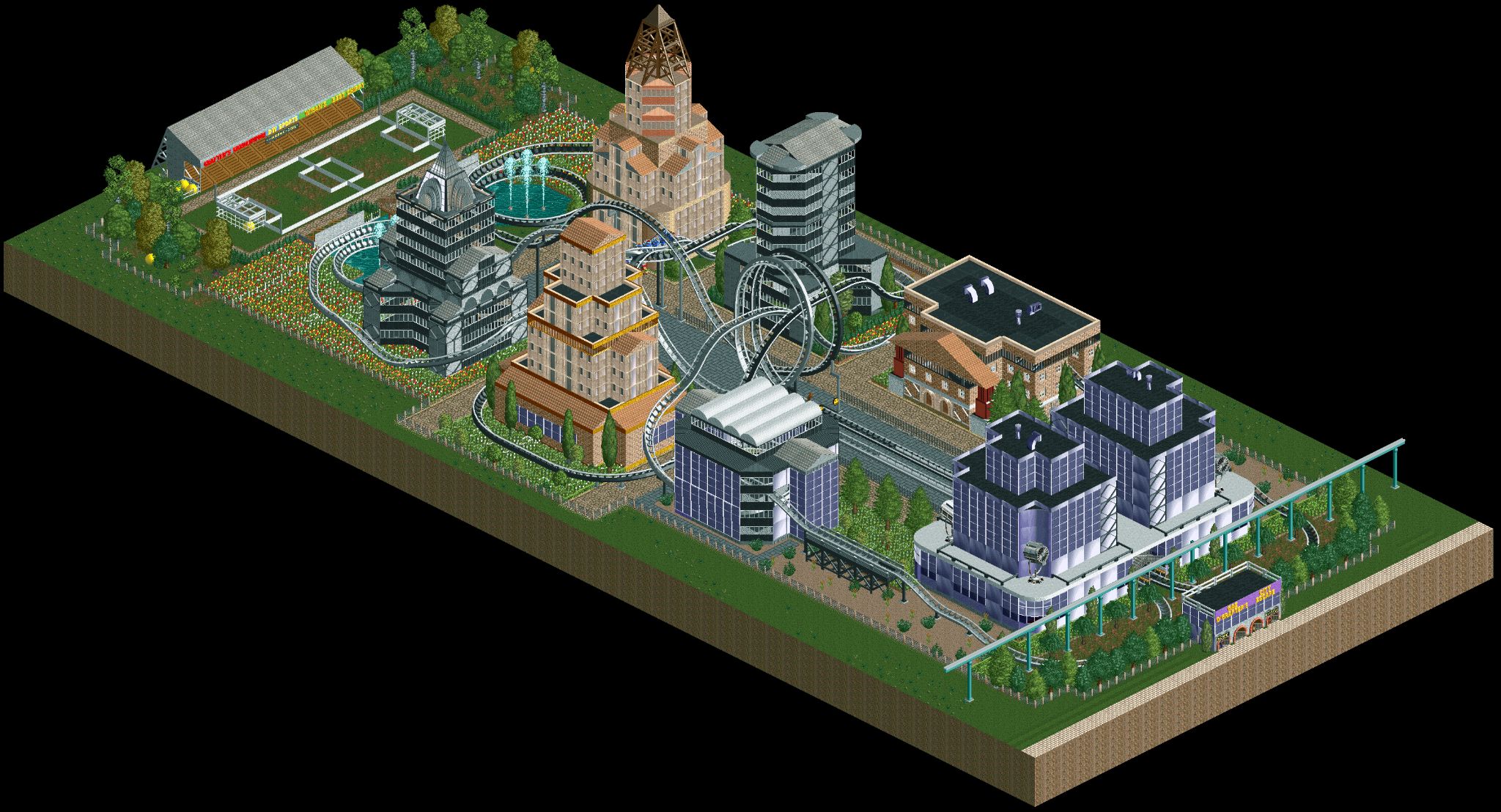